Livingston is located in western Essex County, New Jersey. Named after the first Governor of New Jersey, William Livingston, it was originally a farming community that experienced rapid growth brought on by the invention of the automobile and the construction of paved highways. Today, Livingston has become one of the most sought-after communities in the area, offering a great family-friendly environment, top notch schools, numerous recreational opportunities and easy access to New York City, while still managing to retain it’s small-town charm.

Livingston Symphony Orchestra is a group of community-based performers which was formed in 1960. The symphony orchestra is currently directed by Istvan Jaray, an internationally renowned artist who appears regularly in concert halls across Europe, Canada and the United States. The orchestra holds many performances throughout the year.

Livingston Community Players is a community-based theatre organization. There have been many productions in recent years and the performers are from the local community. Past productions, including The Sound of Music, Oliver!, and Annie, received Perry Awards from the New Jersey Association of Community Theatres.

The New Jersey Ballet is a major ballet company based in Livingston. The company is recognized nationally as well as internationally with tours in many countries in Europe, Asia and across North America. Livingston is also the headquarters of New Jersey School of Ballet which offers many classes in Ballet, Jazz and Tap.

Livingston has over 470 acres of wooded parks, with many green open spaces for nature and environment enthusiasts. Notable parks include East Hills Park with its well-known dog park and fitness trail; Prospect Park with its 29-acres of forested preserve as well as hiking and mountain biking trails; Memorial Park and Recreation Center with its sports facilities, which include two baseball fields and basketball courts, a bocce ball court, football fields, six tennis courts, a tennis wall, lacrosse fields, and in the winter an ice skating rink.

Riker Hill Complex (also known collectively as Riker Hill Park) is actually three parks located along the border of Livingston and Roseland, which include Riker Hill Art Park, Riker Hill Fossil Site, and Becker Park, a 147-acre tract that was once part of the Becker Dairy Farm in Roseland.

Cedar Hill Golf and Country Club is an 18-hole course in beautifully manicured grounds on Walnut Street, with a recently renovated clubhouse.

There are also two pool complexes for residents, Haines and Northland Community pools.

The New York Sports Club is one of the leading gyms around, with plenty of programs to keep you in shape, plus a popular kids’ program and swim sessions. The Little Gym and Jellybean Junction is specifically designed to teach fun agility and movement to younger children. Other programs for kids that come highly recommended are Ad-In Kids Tennis and Adojo Shaolin Karate.

Livingston offers a vast array of excellent eateries to match every occasion and budget. One of the most distinctive in town has to be the Ritz Diner, a New York, Jewish-Style Diner and Restaurant famous for its sloppy joes and corned beef and turkey triple decker platters. The Livingston Diner on Northfield Road hits the spot if you’re looking to feed a hungry hoard. Head over to Nero’s Grille on South Livingston Avenue for great steaks, chops and lobster.

Livingston has it all when it comes to shopping, from sleek shopping centers with big name brands to strip malls and small family-owned specialty shops. The Livingston Mall contains major department stores such as Macy’s, Lord & Taylor, Sears and The Gap among many others. Traveling along Route 10 you’ll find Costco, Home Depot, Staples, and many more major household names.

You can’t miss the charming new Livingston Town Center, with it’s 20 or so boutiques, gift shops and restaurants. It has an upscale feel, as well as the best kitchenware shop in the area.

The Livingston Farmers’ Market comes to town every Thursday afternoon from June to October.

The community Coach bus runs through the center of Livingston to the NY Port Authority Terminal in Midtown Manhattan, while NJ Transit buses 70, 71, 73 and the MCM-3 travel between Livingston, Newark, Florham Park and West Caldwell.

Newark Liberty Airport is only a 25 minute drive away.

Livingston also has a Shuttle to the South Orange Train Station (With direct train service to NYC). This is for residents and non-residents. It costs $2.00 each way with FREE Parking at Livingston Mall. 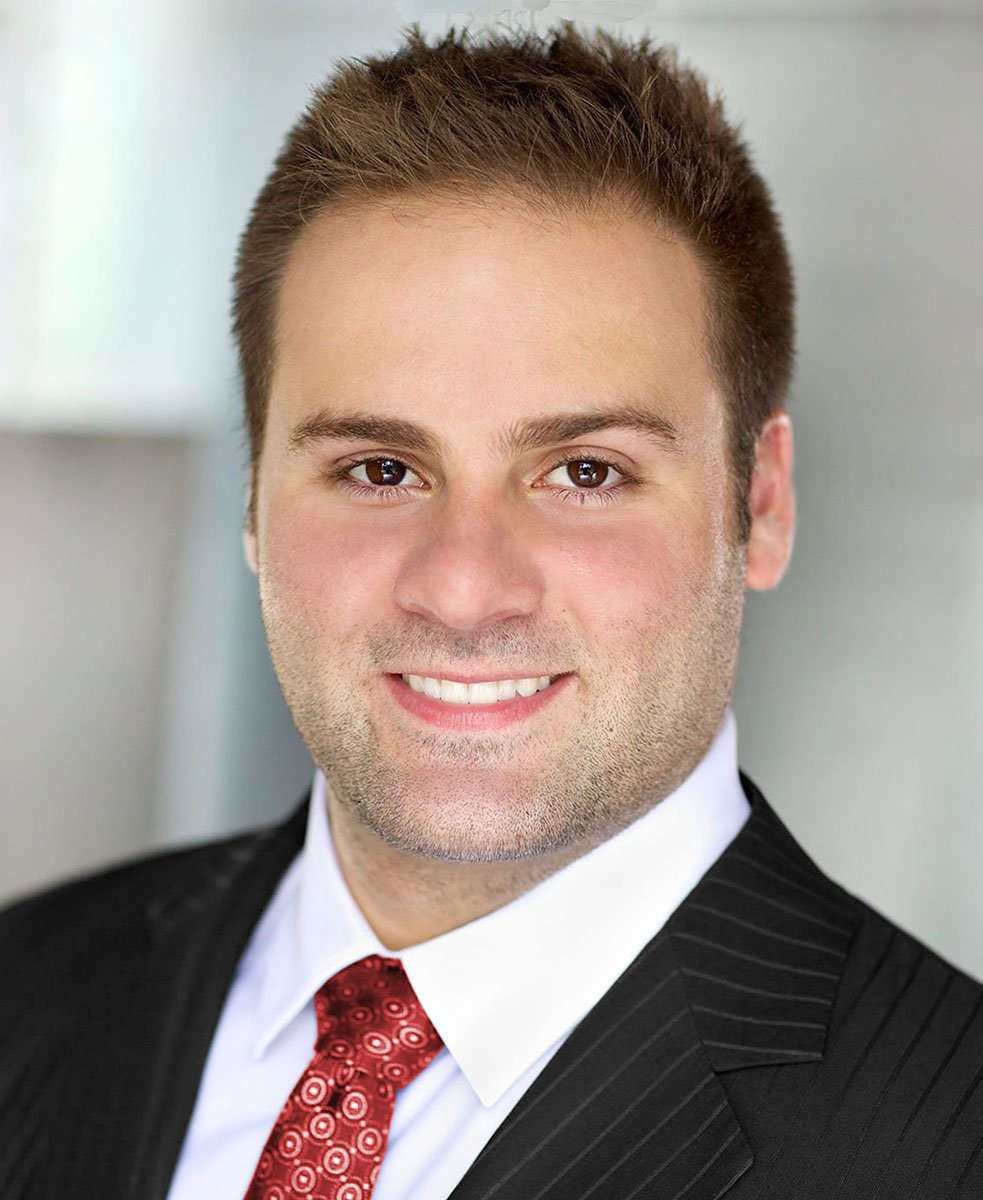 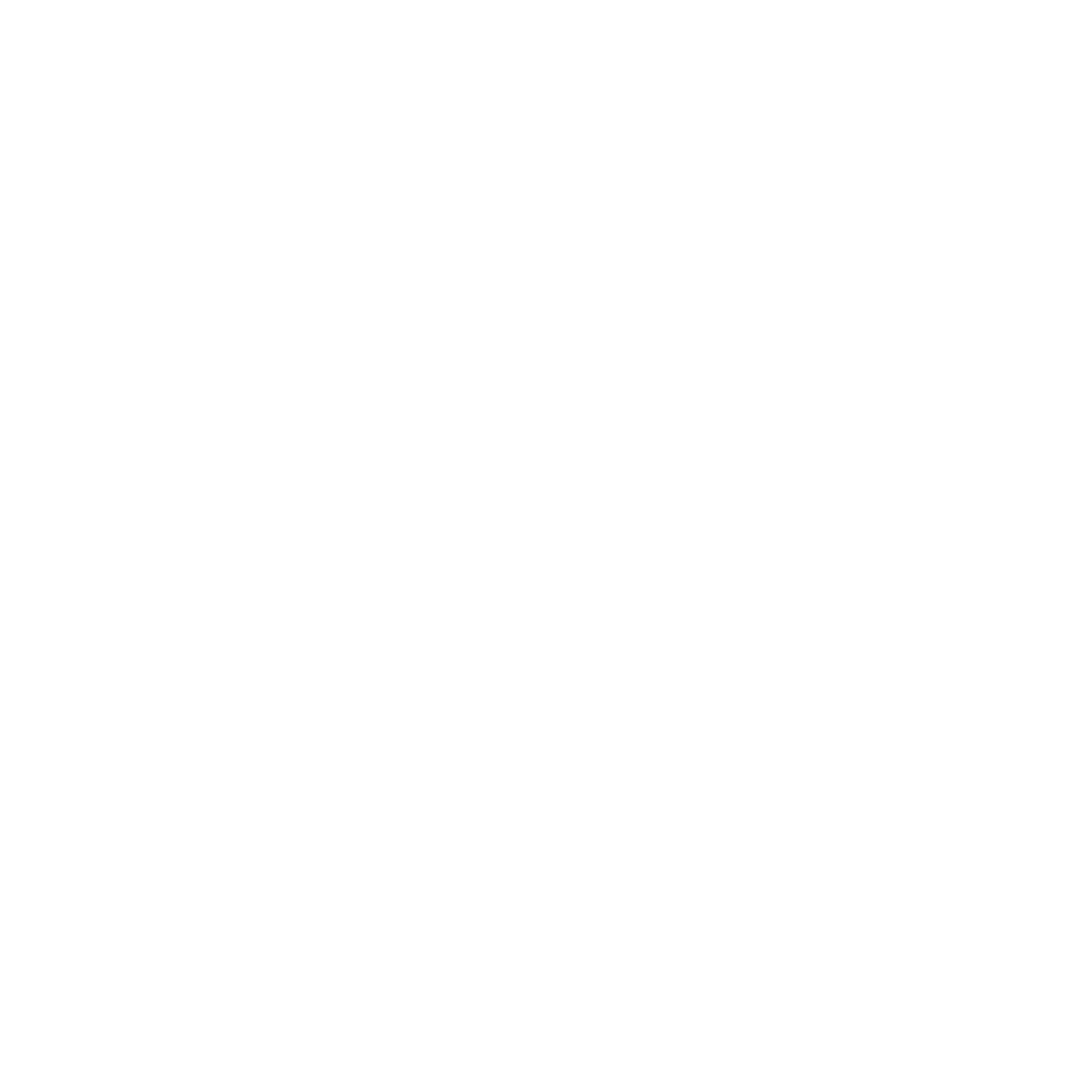