4 THINGS TO LOOK FOR WHEN BUYING A FIXER UPPER 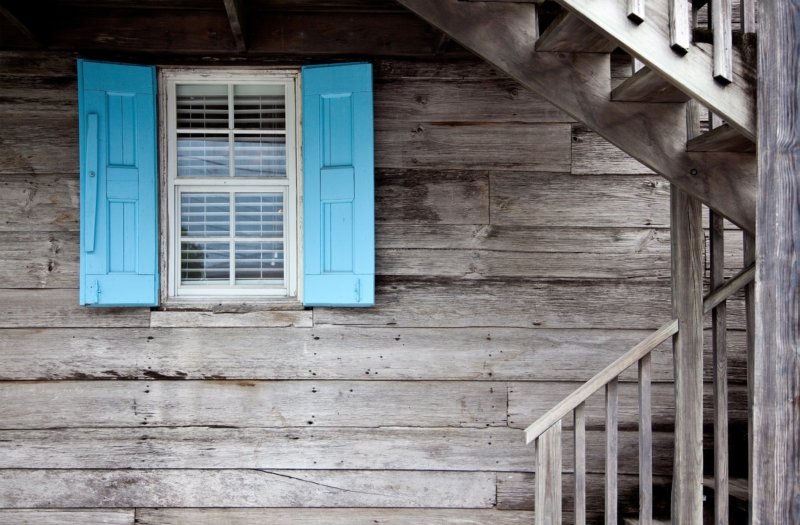 Buying a fixer-upper can be a fantastic investment. Fixer-uppers tend to be much more affordable than houses that aren’t in need of many renovations or repairs. And the money you save should cover whatever repairs and renovations are needed — not to mention that you’ll be able to have more say in the look and design of the home as you remodel it.

The “Buy It And Flip It” Fixer Upper

Many buyers will purchase fixer-uppers with the intention of flipping them for a profit. However, not every fixer-upper is a great deal. If you’re not careful, you could end up with a money pit. You may end up pouring more money into a fixer-upper than you planned. And if the value of the house doesn’t increase according to your calculations, it may result in a loss.

If you’re going to invest in a fixer-upper, whether it’s to flip the house for a profit, rent the house out or live in it yourself, make sure that you keep these four things in mind before you decide to buy.

Location, location, location as they say. If you’re going to invest in a dilapidated property, make sure it’s located in a neighborhood that’s worth investing in. There’s no point in investing thousands of dollars fixing up a house in a neighborhood full of abandoned buildings and overrun by criminal activity. It won’t matter how beautiful the house looks after the renovations, if the surrounding area is unlivable and no one wants to live there.

As a Realtor, I’ve seen this first hand. I once found a gorgeous home online. I mean absolutely stunning. However, when I saw the address of the property, I knew immediately that something didn’t make sense. It was a flip on the wrong side of the tracks — Literally.

The home itself was beautiful, but it was located about 100 yards away from the railroad tracks and the neighborhood was totally run down as a result of its unfortunate proximity. Then, when I looked at some of the comparable homes for sale in the neighborhood, I noticed that they were HALF of the asking price of the subject property.

If you’re going to buy a fixer-upper, make sure it’s in a neighborhood where the buyer demand is high. And never, ever, ever buy the nicest home on the block, because your house’s value will be driven down to match the value of the homes that surround it. And in this case, it drove the value of the price down so far that the home continues to sit on the market — making that flip, a ginormous flop.

When checking out a fixer-upper, pay attention to the floor plan. If the kitchen is upstairs and the only bathroom in the house is in the basement, you’re going to have to do some serious remodeling in order to remedy this. When a floor plan is laid out like this (maybe not as drastically odd), odds are it won’t meet the needs of potential homebuyers if you are planning on flipping the house for a profit. You’re going to end up having to invest a ton of money into remodeling the house in order to change the floor plan – especially where plumbing is concerned. If the floor plan is this poor, it’s probably not worth it since the amount of money it will take to fix it will probably negate any profit you might have made.

The number of bedrooms and bathrooms matter. It’s the biggest deal-breaker for any buyer. A three-bedroom and two-bathroom fixer-upper is going to be a lot easier to flip than a two-bedroom and one-bathroom. Keep this in mind when looking at various fixer-uppers to invest in.

Bonus: What To Look For In A Fixer Upper

If any of these three things are in poor condition, odds are you’ll be better off not investing in that particular house.